Singapore Acceeds to the Hague Convention on International Child Abductions 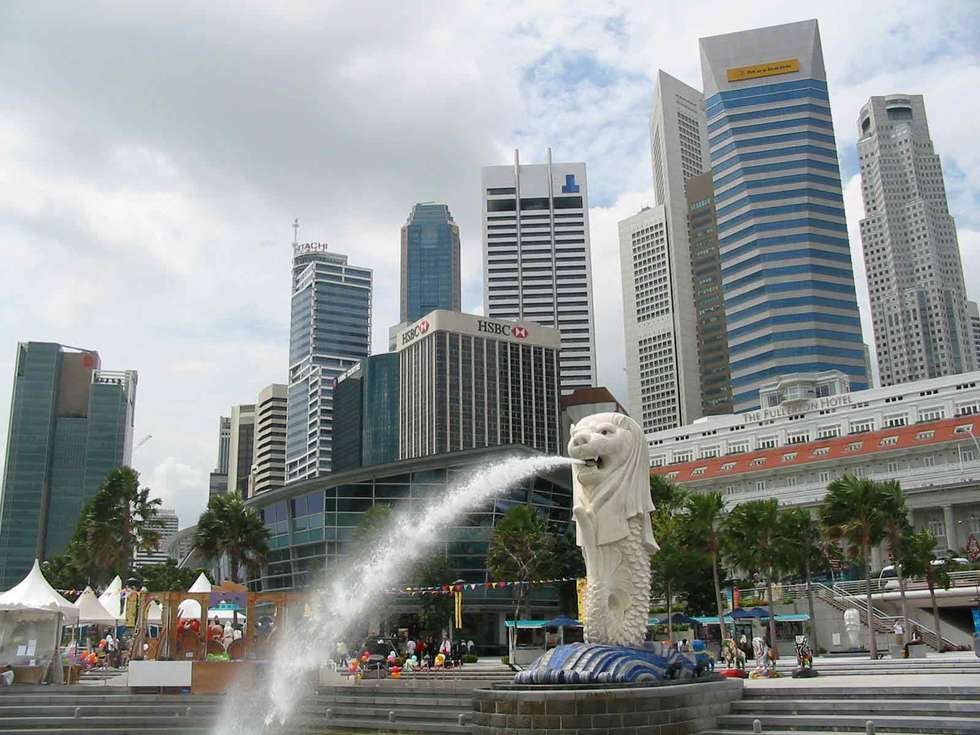 Singapore has acceded to the Hague Convention on the Civil Aspects of International Child Abduction. The accession occurred on December 28, 2010 and will have effect from March 1, 2011. No country has yet accepted the accession and so even after the effective date the Convention will not be in force between Singapore and any other country until other Hague countries expressly accept the accession.  Singapore enacted the International Child Abduction Act on 16 September 2010 to implement Singapore's obligations under the Convention. The Ministry of Community Development, Youth and Sports is designated the Central Authority to discharge the relevant functions under the Act.

Follow the link below to read the full text of the Act: