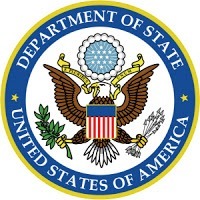 The U.S. Department of State (“Department”), Office of Children's Issues (CI), U.S. Central Authority has issued its report on compliance with the Hague Convention on the Civil Aspects of International Child Abduction, covering the period from October 1, 2009, through December 31, 2010.