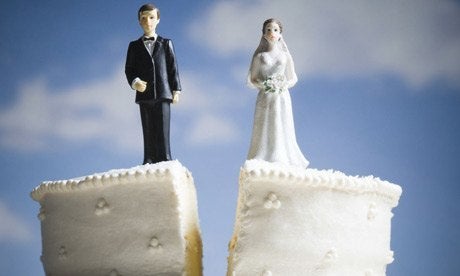 People with assets and international connections who are contemplating a divorce, as well as the spouses of such people, should first consult us for Strategic International Divorce Planning advice. Here is what we do for a motivated client (always working with local counsel as appropriate):

- Pre-marital assets. Some jurisdictions allow and even encourage the courts to divide even a party's premarital assets (England). Others do not (New York).

- Trust assets. Jurisdictions vary considerably in their treatment of assets that a spouse has placed in trust. Some jurisdictions will “pierce” the trust (Colorado). Others will not (Japan).

- Inherited assets. Many jurisdictions do not divide assets that a spouse has received as an inheritance. Others do (Netherlands).

- Gifted assets. Many jurisdictions do not divide assets that a spouse has received as a gift.

- “Bad conduct.” Some jurisdictions punish adultery, criminally and by a financial award to the “innocent spouse” (Korea). Others allow a divorce for mere incompatibility (California).

- Freedom to relocate versus limited relocation.

- Freedom to take children overseas versus inability to do so.

An analysis of these matters must consider not only the rules on paper but the rules in practice. Enforcement issues may be critical.

(c) Maximize the likelihood that the jurisdiction in question will view the facts of the case in as favorable a light as possible.

Caveat: Attorneys in our firm are admitted to practice law only in the States of New York and New Jersey. Any information that we provide concerning the law of another jurisdiction is subject to a client obtaining legal advice from counsel in that jurisdiction. When appropriate we will retain the services of local counsel to assist us in providing advice to a client; the client will be responsible for the payment of the fees of all such local counsel.