England and Foreign Divorces: A Second Bite of the Cherry? 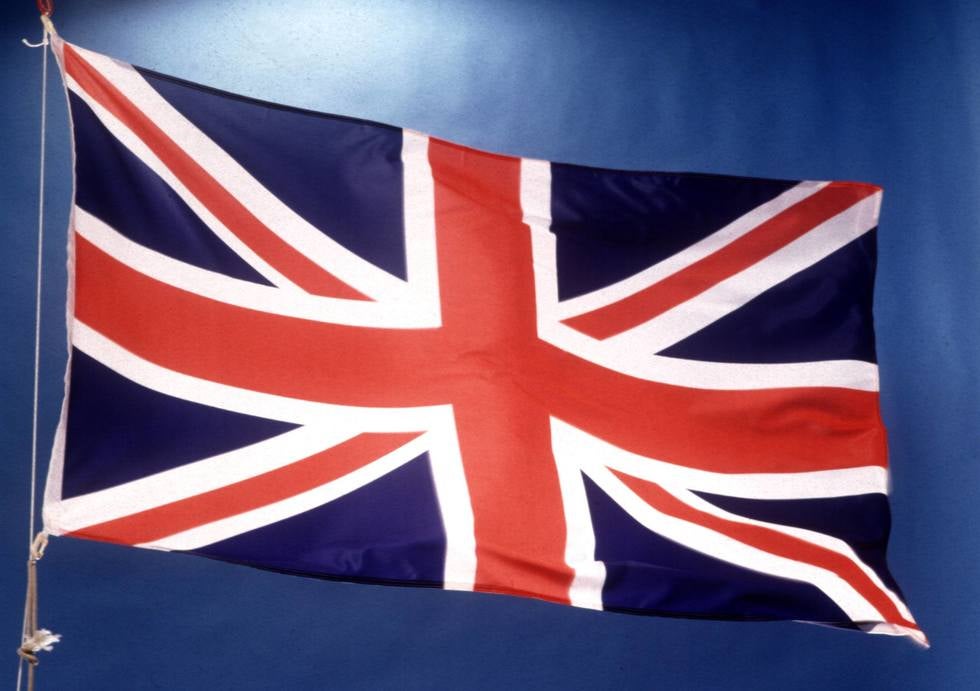 This article was published in the New York Law Journal

American family law practitioners handling a divorce case with a significant English connection should understand that, even if a U.S. court has properly granted a divorce and handled its financial consequences, an English court might allow the ex-spouse to subsequently bring suit in a court in England seeking a more generous award.

England (and Wales) has a special procedure—known to its family bar as a "Part III claim"—whereby an ex-spouse whose foreign divorce resolved the financial consequences of the divorce can bring a new case for a "second bite of the cherry."

Part III of the U.K.'s Matrimonial and Family Proceedings Act of 1984 provides, in essence, that if England has divorce jurisdiction, or if it does not but the parties have an interest in a matrimonial home in England, then, even though a foreign court has issued a divorce and made a financial award, an English court may, in its discretion, make a subsequent financial award if justice so requires.

Since England is renowned—with ample justification—as the best place in the world for a less-wealthy spouse to divorce a more-wealthy spouse, the English procedure can yield great opportunity to a disgruntled already-divorced spouse and can create tremendous risk to the other party.

The benefits of English divorce law for a less-wealthy spouse include the following, among many others:

In order to initiate the Part III process, an applicant applies first without notice to the other party by setting forth in writing the basis for a claim that a foreign court's order was financially insufficient and that the matter has a sufficient English connection. The second step is then a final hearing. If the application is successful, the English court can make such "order for financial relief" as it deems fit. In effect, it can issue the very same orders that it would have made if the divorce had actually taken place in England.

The governing legislation requires the English court, in deciding whether to grant permission under Part III, to consider many factors, specifically including the following:

(a) The connection the parties have with England and Wales;

(b) The connection they have with the country in which the marriage was dissolved or annulled or in which they were legally separated;

(c) The connection they have with any other country;

(d) Any financial benefit that the applicant or a child of the family has received, or is likely to receive, in a different country;

(e) The financial relief given by the country where the divorce took place and the extent to which the order has been complied with or is likely to be complied with;

(f) Any right that the applicant has, to apply for financial relief from the other party under the law of any other country;

(g) The availability in England and Wales of any property in respect of which an order could be made;

(h) The extent to which any order made under Part III is likely to be enforceable; and

(i) The length of time that has elapsed since the date of the divorce, annulment or legal separation.

The leading case on Part III is Agbaje v. Akinnoye-Agbaje [2010] UKSC 13. The parties were divorced in Nigeria, where they were born. They had dual Nigerian and British nationality. They resided in Nigeria for most of the marriage but they owned a second home in England. The husband was a barrister in Nigeria. After they separated the wife moved to England. Four years later the husband sued for divorce in Nigeria. Six months later the wife initiated a competing divorce case in England. The Nigerian court required the husband to provide a life estate in certain real estate to the wife and to provide her with a modest lump sum for spousal maintenance.

The then-former wife then brought a Part III case in England on the ground that she lived in England and that the Nigerian order was severely detrimental to her and compelled her either to live in England in poverty or to return to Nigeria against her wishes. The trial court upheld those claims, and the U.K. Supreme Court ultimately affirmed an order under Part III which required the ex-husband to transfer to his ex-wife a share in the proceeds of sale of the house in London.

In its judgment the Supreme Court insisted that there must be a flexible approach to determining whether to allow a Part III application. It declared that the courts have broad discretion in these cases to avoid "injustice," but it failed to provide much "meat on the bones" as to just how that should be accomplished. It declared that, on the one hand, "mere disparity" between a foreign award and what would be awarded on an English divorce "will certainly be insufficient to trigger the application of Part III," but on the other hand it also insisted that, "Nor is hardship or injustice (much less serious injustice) a condition of the exercise of the jurisdiction."

Likewise, there is flexibility as to whether, having allowed a Part III application, the English court should determine the financial issues as if the case had been originally brought in England or should instead provide a more limited remedy. The court in Agbaje distinguished between two situations. It stated that if the English connections of the parties are very strong, the English courts should generally apply the English concepts of "fair" sharing of all of the assets of the marital partnership.

Under the famous cases of Miller/Macfarlane [2006] UKHL 24 and their progeny that would include sharing of both the premarital and post-marital assets of the parties. It would also include the English view in a "big money" case that there should be a "clean break" so that a financially weaker party should be provided with ownership of an appropriate residence and a lump-sum capital payment for projected spousal and child support.

On the other hand, however, the Supreme Court held that if the connection to England is not strong and a spouse has received adequate provision from the foreign court it is not appropriate for Part III to be used simply as a tool to "top up" that provision to that which he would have received in an English divorce.

Agbaje was followed last year in Z. v. A. [2012] EWCA 1434. There, the parties were divorced consensually under Sharia law in an undisclosed foreign country. The husband was very wealthy but the wife also had substantial assets. The wife was allowed to pursue a Part III claim in England, despite the foreign divorce. However, the judge found that it was not appropriate to apply the English notions of sharing and compensation and ruled instead that the wife's claim should be assessed purely on the basis of her (and the child's) needs. (But note that "needs" in England means "needs generously interpreted," Miller/Macfarlane, supra). This was apparently because the parties were connected to several jurisdictions globally, although the judge went out of his way to say that judicial discretion in this area was remarkably unfettered.

Ultimately, the husband was ordered to pay a multi-million-pound lump sum, two-thirds being for the purchase of a substantial residence and one-third for capitalized spousal maintenance, together with substantial child support, which was ordered to be secured due to the husband's globe-trotting lifestyle.??

Most recently, in M. v. M. [2013] EWHC 2534 (Fam), an English court awarded £53 million to a Russian ex-wife even after she had procured a divorce in Russia. The English court accepted her claim that she had been unaware that the courts of England and Wales had jurisdiction. The parties, both Russian, had lived in the UK since 2005. The ex-wife traced assets, primarily in Russia, that her ex-husband held in a network of complex offshore corporate structures. The ex-husband refused to participate in the English proceedings and was found in contempt of court "many times over" for his breach of court orders and for repeatedly failing to disclose his assets. As a consequence, the court drew adverse inferences against him. The English court applied the full "sharing principles" of English law.

The M. v. M. court also applied England's broad principles of disregarding the form and looking to the true substance of the ownership of alleged marital assets. The ex-husband had asserted that various properties were owned by various companies as part of a planned tax-mitigation scheme, which necessitated both the beneficial (as well as the legal) interest in the properties being held by the companies. The judge found that the properties were held in a resulting trust by the companies for the husband. He ordered that the properties must be transferred to the wife.

Thus far, the English decisions in Part III cases have been applied primarily in cases outside the European Union and the United States. Nonetheless, the principles of the recent case law could well apply just as well to cases emanating from the United States. This should serve as a warning—or as an opportunity—to clients and astute counsel handling cases in the United States that have a significant English connection.