Morley’s Expert Opinions as to India’s Child Custody Laws and Sec. 498A of India’s Penal Code Upheld in California 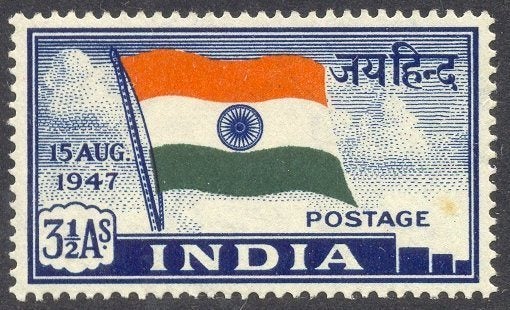 A California court has upheld my expert evidence on the child custody laws of India to the effect that if a child is taken to and wrongfully retained in India it will generally not be possible to secure the child's prompt return from India.

The Court also found that any effort to seek the assistance of the Indian courts would be extremely slow and expensive, and would most likely be ultimately unsuccessful. Accordingly, the court denied the mother's move-away application.

In refusing to permit the move-away, the court rejected the opinion of an Indian lawyer who sought to refute my opinions.

My opinions also concerned the impact on the child's father of a case brought by the mother under the notorious Section 498A of India's Penal Code. I opined that the initiation of a Section 498A case or even the threat of such a case creates a real and distinct danger for a non-resident Indian husband who is engaged in hostile divorce or custody proceedings in India with an alienated wife of Indian origin.