Expats with Children: Top Tips from an International Family Lawyer 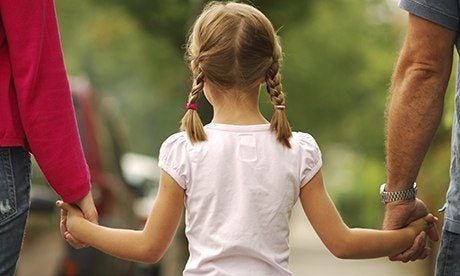 Here are some of my “international family lawyer's best tips” for clients with children who may move overseas. This article does not deal with financial issues except as they may relate to children issues.

-Don't sell the house. If you maintain an address in the States it will be easier to claim that you maintained your home as your permanent residence. Certainly it will indicate that it continues to be your “domicile” (the place you live in indefinitely, which remains as your domicile even if you move temporarily to another place). Having a place to return to will also make your case a lot stronger if you need to prove that your kids should be allowed to move “back home.”

-Keep your contacts with your job. Prepare for the day when you may want to re-enter the job market back home. Perhaps you can even continue to do some work even while overseas.

-Keep your network of friends and family at home. Stay in touch with them. Visit them if possible.

This copyrighted article may be reproduced, in unabridged form if full credit is given to the author and if the asterisked information about him is fully included, but not otherwise.