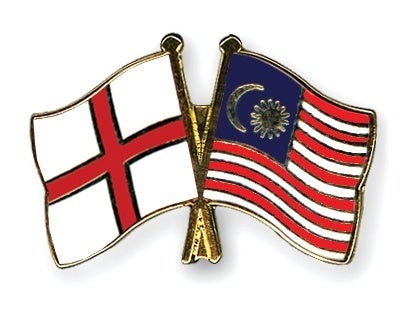 The wife had asserted – successfully in England – that she her home is in England, but the court in Malaysia ruled that the “common law principle that the wife's domicile is dependent on her husband continues to apply in Malaysia.”

The English press took pleasure in noting that, in order to prove that she lived primarily in the UK, she had cited as proof the collection of 1,000 pairs of shoes she kept at the couple's "luxurious" £30million Hertfordshire home.

The choice of court will likely make a massive difference in the financial outcome of the case.