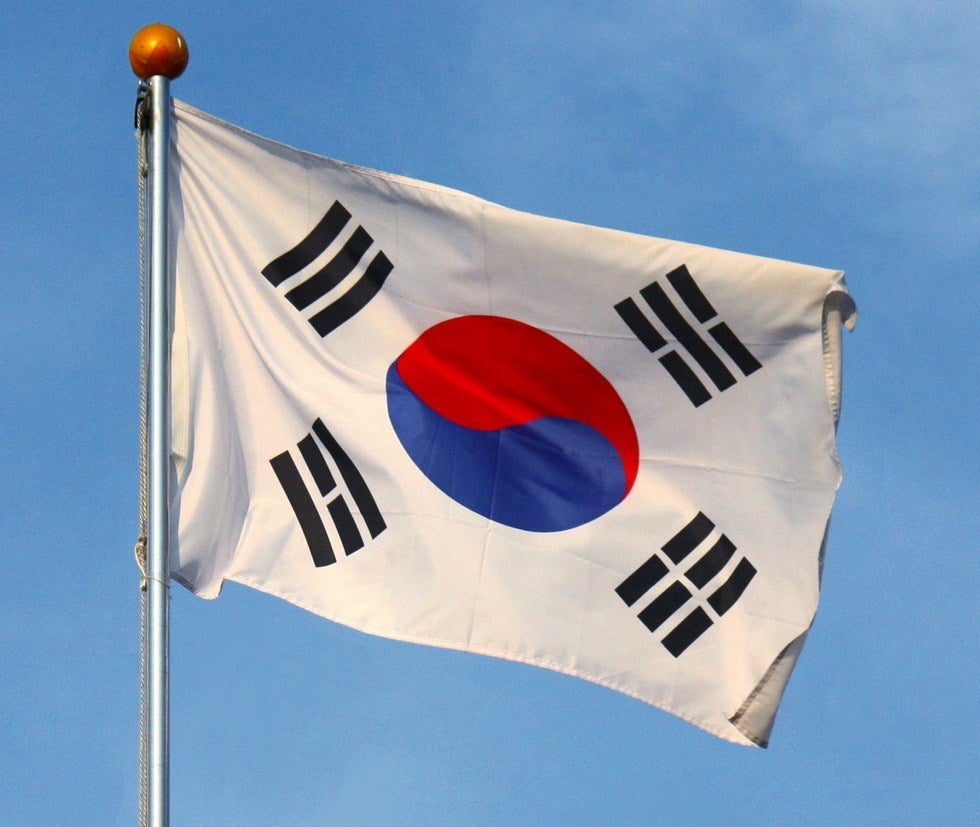 It marked the fifth time in 25 years that the court had considered the constitutionality of a 1953 statute which made South Korea one of the few non-Muslim countries to regard marital infidelity a criminal act.

The statute was not a historical quirk that simply gathered legislative dust. In the past six years, close to 5,500 people have been formally arraigned on adultery charges — including nearly 900 in 2014.

But the numbers had been falling, and cases that result in prison terms were increasingly rare.

Whereas 216 people were jailed under the law in 2004, that figure had dropped to 42 by 2008, and since then only 22 have found themselves behind bars, according to figures from the state prosecution office.

The downward trend is partly a reflection of changing societal trends in a country where rapid modernization has frequently clashed with traditionally conservative norms.

Under the law, adultery could only be prosecuted on complaint from an injured party, and any case was closed if the plaintiff dropped the charge — a common occurrence which often involved a financial settlement.

The law was grounded in the belief that adultery challenges social order and damages families, but critics called it an outdated piece of legislation that represented state overreach into people's private lives.

The debate over its future simmered for some time, bubbling over from time to time especially if a public figure fell foul of the statute.

Such was the case in 2008 when one of the country's best-known actresses, Ok So-ri, was given an eight-month suspended sentence for adultery.

Ok had unsuccessfully petitioned the Constitutional Court, arguing that the law amounted to a violation of her human rights in the name of revenge.

The court had previously deliberated the issue in 1990, 1993 and 2001, and in each case dismissed the effort to have it repealed.

But the petitions came ever closer to securing the support of six members of the court's nine-judge bench required to strike the statute down.

In 2008, five of the justices deemed the law to be unconstitutional, arguing that adultery could be condemned on moral grounds but not as a criminal act.

The law was originally designed to protect the rights of women at a time when marriage afforded them few legal rights, with most having no independent income and divorce carrying enormous social stigma.

“But it has long lost that relevance,” said Kim Jung-Beom, a lawyer and specialist on family law.

“For a start, the number of female ‘offenders' has increased, and in some ways the law has become a way of naming and shaming women,” Kim said.

He also noted that other laws now provided women with greater legal security in their marriages, and a fair division of assets in the event of divorce.

Defenders of the statute said its loss would encourage sexual license, an argument which Kim said has “not a shred of evidence” in support.