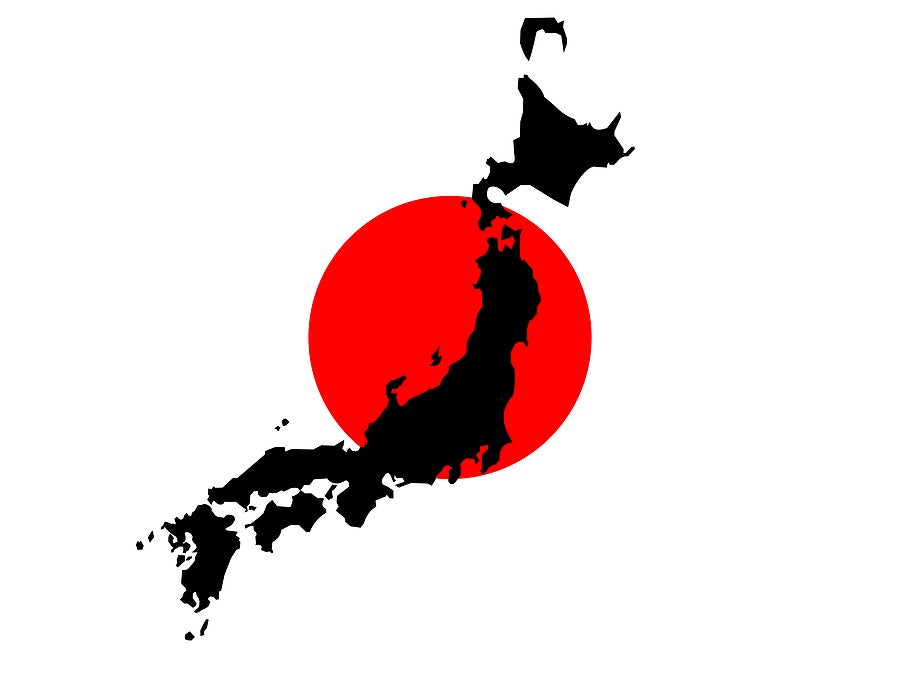 WASHINGTON – Japan should be included in a U.S. government list of the countries subject to sanctions over parental abductions, The Washington Post said in an editorial in its Wednesday online edition. The U.S. newspaper cited Japan as an example of a country that does not actively address the problem of cross-border child abductions by parents after their failed marriages with U.S. citizens.

“Japan was recorded as having no unresolved cases when there are more than 50 outstanding,” the paper pointed out, noting that the Asian nation is absent in the sanctions list that currently has 22 countries.

If the U.S. Department of State “fails to call things as they are, it sends a message that nothing really needs to change after all,” the paper said, noting that it lacks “willingness to hold foreign governments to account.”

In April last year, Japan joined the Hague Convention on the Civil Aspects of International Child Abduction, which sets rules for settling child custody disputes in failed international marriages. But cases that happened before then are not covered by the treaty.

Some U.S. lawmakers are calling for sanctions to be imposed on Japan as affected U.S. citizens are frustrated at Japan's lukewarm response to the matter.