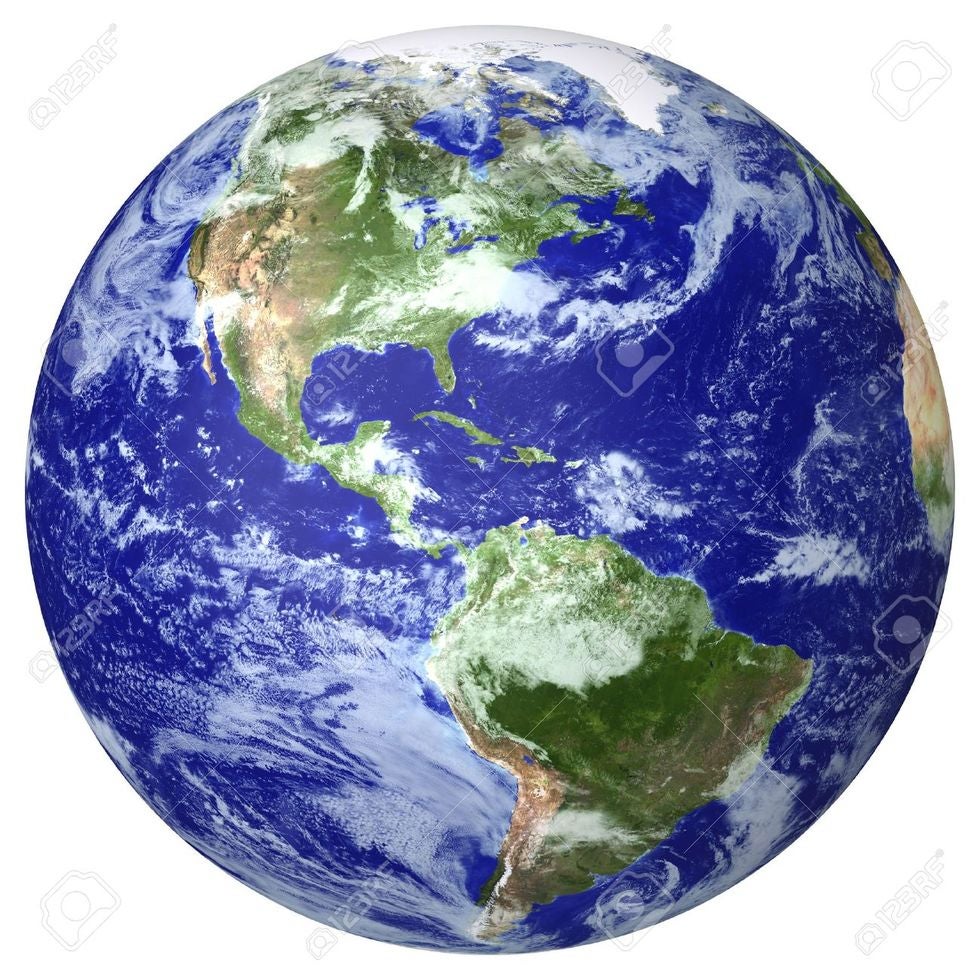 The courts in most countries have jurisdiction to modify prior child custody orders if the child is now habitually or ordinarily resident there, even if the original order was issued by a foreign court.

The United States follows completely different rules. The Uniform Child Custody Jurisdiction & Enforcement Act (the “UCCJEA”) provides that once a U.S. state has issued an initial child custody order it will normally have continuing exclusive jurisdiction for as long as one parent continues to live there.

These differences can lead to a clash of jurisdictions.

I have written about such issues in my article The Impact of Foreign Law on Child Custody Determinations in the Journal of Child Custody, Vol. 10 (2013).

In this case the children relocated with their mother from Rhode Island (“R.I.”) to Ireland in 2009 pursuant to a R.I. divorce settlement agreement that authorized the relocation, with extensive visitation for the father, but expressly provided for continued exclusive jurisdiction for the Rhode Island court. The father remained living in Rhode Island.

Under the UCCJEA the basic rule is that the R.I. courts had continuing exclusive jurisdiction as long as one parent continued to reside there. Under the law of Ireland the Irish courts had jurisdiction over the custody of children who were habitually resident in Ireland.

The mother asked the R.I. court to dismiss the R.I. case on the ground of forum non conveniens. At first instance the justice concluded that Ireland was a more appropriate forum for the dispute to be heard and declined to exercise jurisdiction on the ground of inconvenient forum.

However, on appeal, the R.I. Supreme Court ruled that the trial judge had improperly applied the provision of the UCCJEA that sets forth the factors that must be considered in determining the convenience issue.

The Supreme Court asserted that the language of the UCCJEA is clear that the Family Court, vested with exclusive, continuing jurisdiction over a child-custody matter, must engage in a two-part inquiry before it may decline jurisdiction on the grounds that Rhode Island is an inconvenient forum under the UCCJEA. The Family Court judge must conclude both that the court “is an inconvenient forum under the circumstances and that a court of another state [or a foreign tribunal] is a more appropriate forum.”

The Supreme Court insisted that, “declining to hear a matter over which the court possesses exclusive, continuing jurisdiction is not a determination that a court should undertake lightly. It should be done only after strict adherence to the statute and careful analysis of the evidence.”

The Court was particularly concerned about the significance of the original forum-selection agreement whereby the parents had agreed that the R.I court was to retain subject matter jurisdiction. The trial judge had stated that such an agreement constituted only one of the eight relevant factors listed in the UCCJEA. But the Supreme Court stated that, “In her decision, the Family Court justice overlooked [the father's] testimony that the forum-selection clause had been a predominant factor in his agreement to allow the children to move to Ireland with their mother and that the parties had entered into the agreement in anticipation of their relocation. The hearing justice also failed to address the nature of the agreement as a final judgment by consent and the high value that is conferred upon such judgments. We deem these to be material factors deserving significant weight, but which were ignored by the hearing justice.”

The R.I. Supreme Court also stated that it was particularly concerned that “neither party provided the court with a clear understanding about an issue of particular concern to [the father] — whether the courts in Ireland would recognize an American joint—custody arrangement—nor could the parties do so on appeal to this Court.”

Nor was there any evidence as to “whether the wishes of the children entangled in custody disputes are relevant or even considered by the Irish courts.”

The Supreme Court thus concluded that, “The dearth of information before the Family Court prompts us to conclude that the hearing justice improperly determined that the seventh factor weighed equally in favor of Ireland and Rhode Island.”

For these reasons the Supreme Court remanded the matter back to the trial court. The clear impression is that it expects that the trial court will retain jurisdiction.

Such a decision may well be surprising to the courts of Ireland and most of the rest of the world, since it would be far more usual for the courts in the place where children have lived for the past five years to deem it to be their duty as well as their right to decide what is in the best interests of such children. Whether the Irish courts will defer these issues to the courts of Rhode Island, or whether there will be conflicting orders from the two courts, remains to be seen.