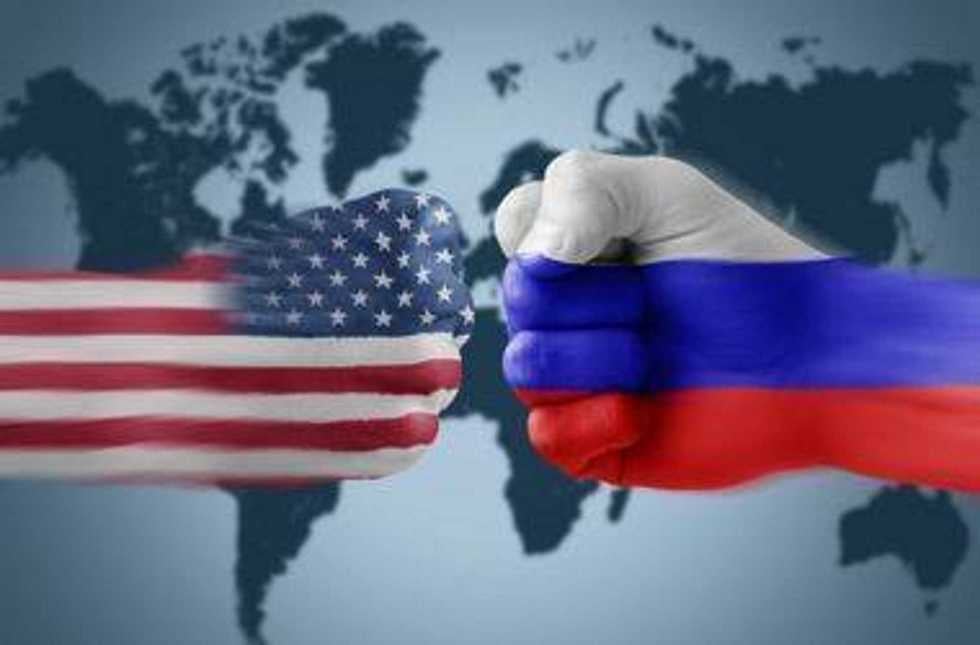 QUEENSBURY, N.Y. (NEWS10) — A Queensbury man is raising awareness to a growing global issue of International Child Abduction. It happens when a child is wrongfully taken and held in another country by a parent.

Unfortunately, it's not uncommon.

Corey McKeighan shares custody of his son Xavier with his mother who is from Russia.

What was supposed to be a mother and son three week trip to her country, has McKeighan worried he will never get his son back.

Xavier is bright and full of energy. He just turned 4 on Monday.

“He was the best kid in the world. He was happy, he was funny.”

His ex-wife agreed to return on September 16th.

“The day before they were supposed to return, she had called me and said, ‘We're not coming back and you'll never see us again.'”

In a panic, McKeighan contacted the U.S. State Department, FBI, and congressional leaders. They are working with the foreign government to resolve this case that they say is international child abduction.

Morley has worked on hundreds of these types of cases. In Russia, it is difficult because our countries are not in a treaty relationship.

“We know that the Russian legal system is unpredictable. What I would do in a case like this is start the process by making contact with the taken parent and advising the taken parent of how dangerous their intended course of conduct is.”

Xavier was diagnosed with autism and his routine and treatment is back home in New York.

His father is still waiting to give his son a card for his 4th birthday.

“The first thing I would do is sing, ‘Who Let the Dogs Out' with him because that's one of our favorite songs,” Corey said. “I feel like I keep hitting walls. I just keep seeing him in my heart and in my mind. It pushes me nonstop ever day, just trying to do what I can.”

“We are aware of the reports regarding an international parental child abduction case.  Due to privacy considerations, we decline to provide additional details.

One of the Department's highest priorities is the welfare of U.S. citizens overseas. This is particularly true for children, who are among our most vulnerable citizens.  The Bureau of Consular Affairs, along with our Embassies and Consulates, works with parents and foreign governments to try to resolve these difficult cases. Generally speaking, in cases involving international parent-child abductions a U.S. Embassy or Consulate can facilitate contact with local authorities, provide information on local judicial and law enforcement processes, offer a list of attorneys and translators, and issue passports or other travel documents as appropriate under U.S law.”

McKeighan has created a Facebook Page to raise awareness of this global issue in the hopes of bringing Xavier back home to the United States.