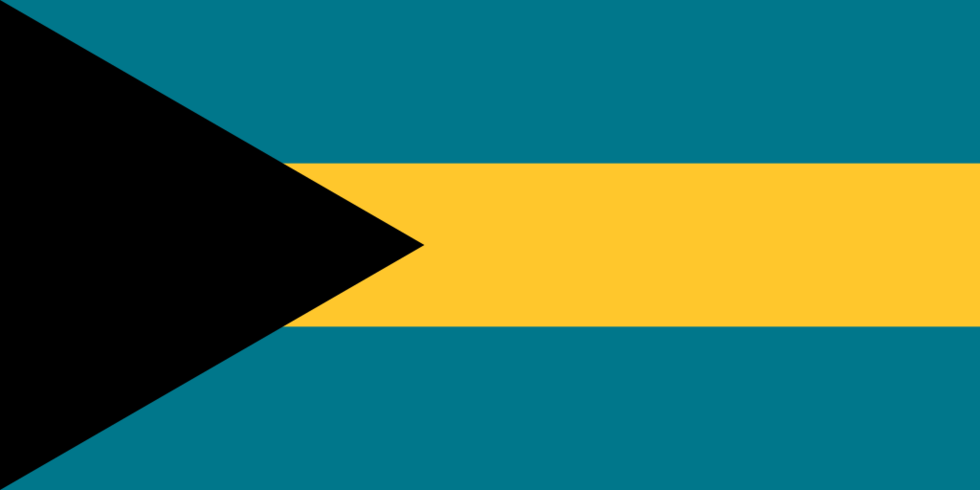 The Convention has been in force between the United States and The Bahamas since 1994. The Department cited The Bahamas for demonstrating a pattern of noncompliance in the 2018 Annual Report. Specifically, the Bahamian Central Authority regularly failed to fulfill its responsibilities pursuant to the Convention, and the Bahamian judicial branch regularly failed to implement and comply with the provisions of the Convention. As a result, 50 percent (two cases involving two children) of requests for the return of abducted children under the Convention remained unresolved for more than 12 months. On average, these cases were unresolved for seven years and two months. The Department has cited The Bahamas as noncompliant since 2011.

In June 2018, U.S. Embassy Nassau officially notified The Bahamas in a demarche that the Department cited The Bahamas for demonstrating a pattern of noncompliance in the 2018 Annual Report. Senior U.S. Embassy Nassau officials reiterated U.S. concerns directly with senior officials at the Bahamian Ministry of Foreign Affairs and the Bahamian Central Authority. They also emphasized that The Bahamas needs to comply with its obligations under the Convention.

In June 2018, representatives from the Department met with the Ministry of Foreign Affairs and the Bahamian Central Authority in an effort to improve coordination between our offices. The Department discussed the importance of improving communication, best practices in implementing the Convention, and how both countries fulfill their obligations under the Convention.