Belarus and the Hague Abduction Convention

The United States has not accepted the accession made by Belarus in 1998 to the Hague Abduction Convention (the 1980 Hague Convention on the Civil Aspects of International Child Abduction). 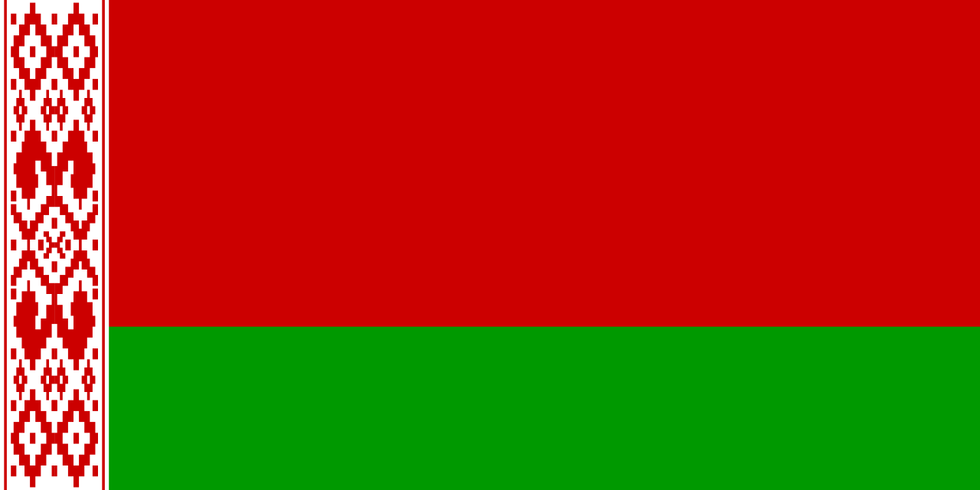 This means that the Convention is not in force between the two countries.

Therefore, the return remedies set forth in the Convention cannot be utilized in respect of the abduction of children from the United States to Belarus or from Belarus to the United States.

The International Centre for Missing & Exploited Children reported in 2016 that although the Ministry of Justice is the Central Authority for any incoming and outgoing cases under the Convention, no implementing legislation had been adopted in Belarus that describes the return mechanism of an abducted child.

It reported further that the Ministry of Interior of Belarus may issue a Belarus passport for a child upon the consent of only one of the child's parents.