Indian couples who relocate to a foreign country often undergo tremendous pressure due to their highly demanding jobs, immigration-related stress, and the lack of a proper support system in their new country of residence. Unfortunately, for some, their marriage suffers the brunt of it. In some cases, such marital issues escalate to domestic violence and abuse. However, in certain other cases, the cruelty claims may be highly exaggerated or untrue. 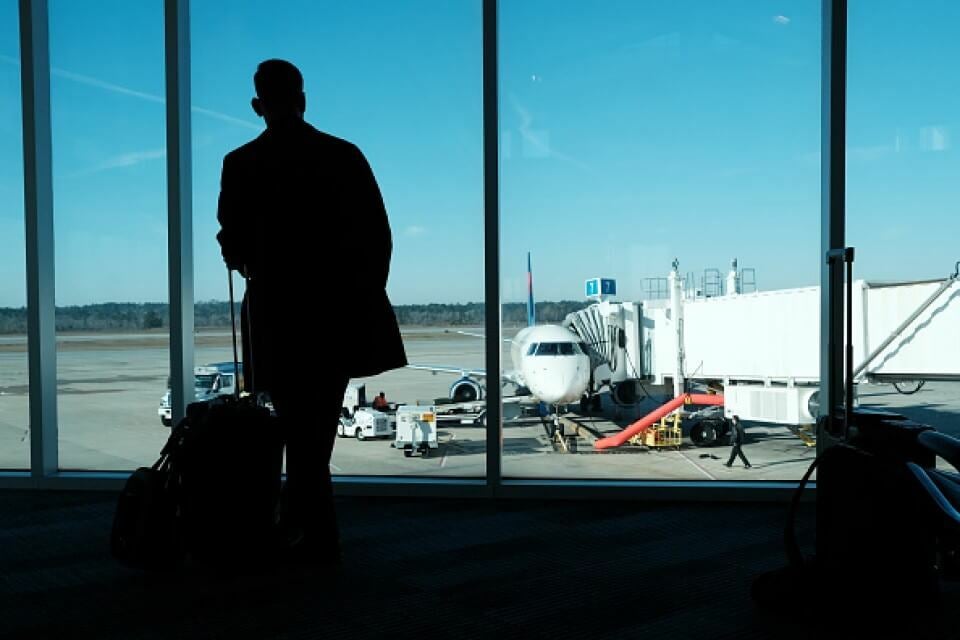 Looming Threat of Section 498A

One extremely dreaded aspect of such disputes is the filing of a complaint by the wife under section 498A of the Indian Penal Code.

Section 498A is a gender-specific offense that makes cruelty to a married woman by her husband a criminal act. An offense under 498A is a cognizable, non-compoundable, and non-bailable offense of a profoundly serious nature.

Section 2(c) of the Indian Criminal Procedure Code (the “CrPC”) states that a cognizable offense is one for which the police have the authority to immediately arrest, without a warrant, a person against whom a First Information Report (FIR) is registered.

Section 2(a) of the CrPC states that a non-bailable offense is one for which the accused cannot get bail from the police station and must apply to the judicial authorities instead.

Non-compoundable offenses are those offenses that cannot be compromised. If the police register an FIR under Section 498A, investigate the matter, file a charge sheet, and the magistrate then takes cognizance of the offense, then the parties cannot settle the matter by themselves.

The dilemma of the NRI Husband

As explained above, depending upon the specific facts of a case, even if the Indian Police register a mere FIR under this section, the NRI husband may face an immediate arrest upon landing on Indian soil.

Consequently, the husband who faces such a threat is often left wondering if they are eligible for anticipatory bail. On the one hand, they want to cooperate with the investigating authorities in India, but, on the other hand, they do not wish to be arrested for a crime they did not commit.

It does not help such an accused husband that the Indian legal system's position concerning anticipatory bail is not entirely clear, especially in cases where the accused is not physically present in India. A regular bail, on the other hand, may be far easier to secure.

Nevertheless, the need for anticipatory bail in 498A cases is more pressing than ever, especially for an NRI husband, because, irrespective of the outcome of the trial, he is likely to face serious consequences in his professional life, at various stages of an immigration process, and in his general day-to-day life in a foreign country if the record shows that he was arrested (even if for a few hours).

Consequently, the NRI husband may often decide never to step foot in India, not because he is guilty, but because his entire life will be at stake merely because he might be arrested for being accused (not convicted) of an offense under Section 498A.

Possibility of an Anticipatory Bail

Though the expression “anticipatory bail” has not been defined in the CrPC., “anticipatory bail” means “bail in anticipation of arrest”.[1] Section 438 of the code states that when a person has reason to believe that he may be arrested for being accused of a non-bailable offense, he may apply to the court for a direction that in the event of such arrest, he shall be released on bail.

In the case of south Indian actor Vijay Babu[2], Justice Bechu Kurian Thomas stated that an Anticipatory Bail Plea could be filed from outside the country and that Section 438 did not restrict a person residing outside the country from applying for anticipatory bail. The only limitation imposed by the court was that the applicant must be inside the country before the final hearing to enable the court to impose and enforce conditions contemplated under the statutory provisions.

However, a few days after the above decision, while dealing with a separate case concerning an Anticipatory Bail in a 498A matter, Justice Thomas stated that another judge of the Kerala High Court doubted the correctness of the decision in Vijay Babu's case.

Accordingly, the question of whether an anticipatory bail can be filed from outside the country was referred to a bigger division bench of the Kerala High Court[3], and a final determination is yet to be made.

It must be noted, however, that the Supreme Court of India in Sushila Aggarwal and others v. State (NCT of Delhi) and Another[4] observed that Courts cannot add to Section 438 of Cr. PC, any restriction that the legislature had not thought fit to incorporate. A plain reading of the text of Section 438 does not say that a person living abroad cannot apply for anticipatory bail.

The CrPC does not define the term bail either. However, in very general terms, it means the conditional release of an accused after he has been arrested. As soon as an arrest is made, the provisions concerning anticipatory bail do not apply anymore, and the accused is then eligible only for regular bail. Unlike anticipatory bail, the courts have generally been more at ease in granting regular bail to the NRI husbands accused of 498A and other related offenses.

As recently as August 2022, the Punjab and Haryana High Court allowed a 498A accused to travel to Australia for a period of 6 months for employment-related purposes.[5] The court observed that ‘personal liberty' granted by Article 21 of the Indian Constitution cannot be taken away except in accordance with procedure prescribed by law.

In Amit Sureshmal Lodha vs. State Of Haryana[6], the Punjab and Haryana High Court allowed the accused in a Cheating and Criminal Breach of trust matter to travel to the US for a family reunion.

In Parvez Noordin Lokhandwalla vs. State of Maharashtra[7], a case concerning regular bail in a Forgery case, a division bench of the Supreme Court granted the request of the appellant to extend his bail to allow him to travel to the US for an 8-week period, while an FIR concerning Forgery was lodged against him. The court stated that,

“[I]n evaluating this issue, we must have regard to the nature of the allegations, the conduct of the appellant and above all, the need to ensure that he does not pose a risk of evading the prosecution.”

In doing so, the court reasoned that the appellant (a) is an Indian citizen, (b) holds an Indian passport, (c) has frequently traveled between India and the US in the past couple of years (notwithstanding a lot of litigation between the parties), (d) has been a resident of the US since 1985, and(e) if not permitted to travel to the US, he will face serious consequences like an invalidation of his Green Card.

While recognizing that the right to travel abroad is an inseverable part of the fundamental right to dignity and personal liberty, the Supreme Court further stated that:

“While it is true that an FIR has been lodged against the appellant, that, in our view, should not in itself prevent him from travelling to the US…”.

In Maneka Gandhi v. Union of India and Another[8], the Supreme Court held that the right of travel for an Indian citizen is a fundamental right.

The Indian courts have often stated that it is now well settled that even a person facing a criminal trial has a fundamental right to travel abroad which is subject to reasonable restriction. The only restriction which can be placed on such an accused is to ensure that he does not flee away from justice and that he attends court or joins the investigation whenever required.

Therefore, perhaps it is time for the Indian courts to assert more definitely and more clearly that an NRI husband who cooperates with the investigating authorities; is not sitting in a foreign country solely to frustrate or evade the judicial proceedings in India; and gives due respect to the court's procedures should be able to apply for anticipatory bail from a foreign country.