The United Arab Emirates UAE does not adhere to any protocols with respect to international parental child abduction and has failed to adopt the Hague Abduction Convention. 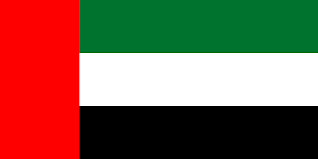 The U.S. State Department has determined and reported to the U.S. Congress that, in 2018, the UAE “demonstrated a pattern of noncompliance” within the meaning of the International Child Abduction Prevention and Return Act.

Specifically, the State Department has reported that the competent authorities in the UAE “persistently failed” to work with it to resolve abduction cases, and that, as a result of this failure, 100 percent of U.S. requests for the return of abducted children remained unresolved for more than 12 months. Indeed, on average, these cases were unresolved for two years and seven months.

In its July 2019 “Action Report,” the State Department has reported that: