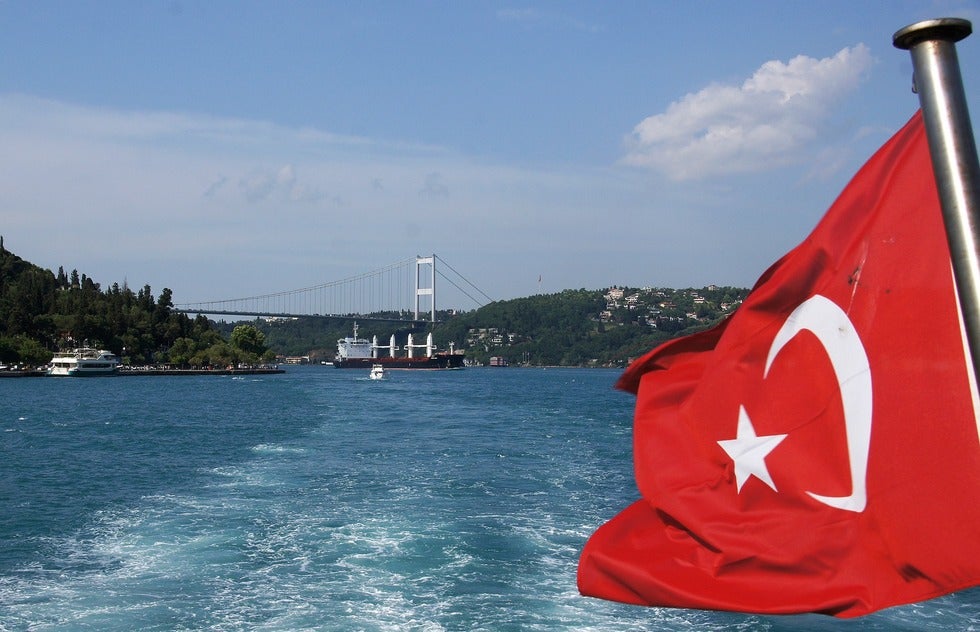 The Civil Code of Turkey (Article 336) expressly provides that, when parents divorce, only one parent may be given custody over their child to the complete exclusion of the other parent, either by agreement or by order of the court (Article 819, Turkey Civil Code). Parental authority includes both legal and physical custody.

In an important ruling in 2018, the Turkish Court of Cassation ruled (2017 / 2-3117 DECISION 2018/1278) that the views of a child of adequate maturity should be considered in an application to modify custody, in accordance with the terms of the United Nations Convention on the Rights of the Child and the European Convention on the Exercise of Children's Rights.

However, in Matter of Yaman, 167 N.H. 82, 105 A.3d 600 (2014), the Supreme Court of New Hampshire ruled that the Turkish sole custody law was not “the type of “egregious” or “utterly shocking” violation” of human rights that would preclude it from enforcing a Turkish custody order under the UCCJEA, especially because in that case the non-custodial parent had access rights..

Nonetheless In contrast, in recent years courts in Turkey have themselves declared that human rights laws require their courts to permit joint custody, at least in certain circumstances. In particular, since Turkey has adopted Protocol No. 7 to the European Convention for the Protection of Human Rights and Fundamental Freedoms, Article 5 of which provides that “Spouses shall enjoy equality of rights and responsibilities of a private law character between them, and in their relations with their children, as to marriage, during marriage and in the event of its dissolution,” the 2nd Chamber of the Court of Cassation upheld a joint court order concerning British parents. Whether that ruling had opened the door for joint custody rulings in Turkey remains to be seen.